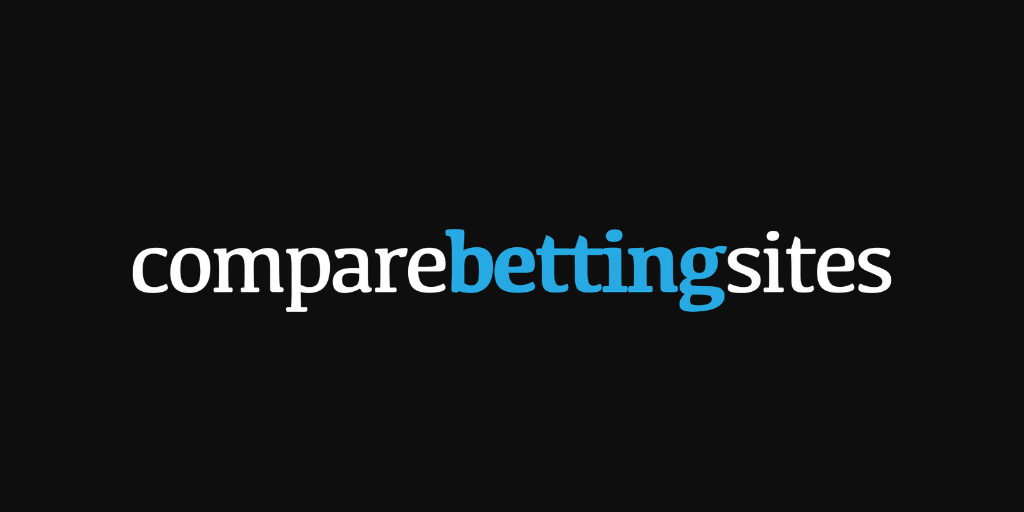 Here at Compare Betting Sites we like to keep our fingers on the pulse with all things to do with betting in the UK. Whilst finding your most suitable betting site is important, so is knowing what to bet on when you’ve signed up! Here we take a look at some of the most popular bets being placed at the moment, from football to politics and reality TV. Of course, no preview would be complete without us offering the latest odds, courtesy of our panel of betting partners.

On Thursday evening England celebrated their 1,000 international football match with a comprehensive 7-0 win over Montenegro at Wembley. As that win secured the Three Lions’ place in next summer’s European Championships, we have since seen a flurry of bets on England to win Euro 2020.

Gareth Southgate led England to the semi-final of the 2018 FIFA World Cup and now football fans across the nation believe the 54-year wait for a major tournament triumph will end next summer. England are now commonly available as 9/2 second-favourites to win Euro 2020 with only world champions, France, ahead of them in the market at 4/1. France also sealed their place in next summer’s tournament on Thursday evening having laboured to a 2-1 comeback win over Moldova. However, if Les Bleus are to claim third European Championship title, they’ll need to improve considerably on the form shown in qualification.

England and France are two of ten teams to have qualified for next summer’s Euros, alongside Spain, Belgium, Italy, Turkey, Ukraine, Russia, Poland and the Czech Republic. The other home nations will also hope to join them next summer. Wales will qualify by beating both Azerbaijan and Hungary this coming week. Northern Ireland will have to cause a huge upset if they are to progress from a group that includes both Germany and the Netherlands. Stoke City-bound, Michael O’Neill, will hope to bow out as Northern Ireland boss by reaching a second successive European Championship tournament. If Northern Ireland fail to oust either Germany or the Netherlands, they will at least have a play-off place to fall back on. Scotland have also booked a place in the play-offs by virtue of their UEFA Nations League performance. If Scotland are to progress beyond the play-offs, they will need to improve on a dismal qualification campaign that currently sees them languishing below Belgium, Russia and Cyprus in Group I.

Michael O’Neill’s pending move to Stoke City is not the only managerial change in the Sky Bet Championship. Cardiff City manager, Neil Warnock, has left the Welsh club by mutual consent. The Bluebirds’ Severnside derby loss to Bristol City at the Cardiff City Stadium was the final straw for many and it is hoped that a change of manager will help transform their stagnating season.

After chairman, Mehmet Dalman, claimed that Warnock’s successor would be named within 72 hours it seemed to be a two-way fight between Charlton Athletic boss, Lee Bowyer and former Millwall manager, Neil Harris. Whilst Harris remains the bookies’ 8/11 favourite, Mark Hughes has emerged as a real contender for the Cardiff City job. The former Wales manager has been cut from 25/1 to 13/8 in little over 24 hours. If a new boss is not appointed during the international break then central defender, Sol Bamba, could take temporary charge. Bamba is currently 25/1 to be named as the Bluebirds’ boss on a permanent basis.

After 50 years in football, Neil Warnock was due to retire this summer and after his Cardiff City tenure ended prematurely Warnock could be set for one more job. Warnock is as short as 6/1 with several bookmakers to take the vacant manager’s job at Hearts. If you fancy Warnock to switch Cardiff for Edinburgh then head on over to BetVictor and take advantage of their unmatched price of 10/1 on offer.

In the Premier League, Southampton manager, Ralph Hasenhuttl, is the bookies’ favourite to be the next manager to leave his post. However, the smart money seems to be on Arsenal boss, Unai Emery. The Gunners are winless in their last four league games and just 12 games in Arsenal are already eight points adrift of the top four. Emery received the dreaded public vote of confidence earlier this week and is currently available at 9/2 with both Betfair and Paddy Power to be the next manager to leave.

If Emery is moved on then former Chelsea and Manchester United boss, Jose Mourinho, will be the overwhelming favourite to replace him. Mourinho has been linked to the vacancy at Bayern Munich but he’s publicly expressed his desire to get back in to English football. The odds on Arsenal being Mourinho’s next job is a rather tempting 9/4.

PFA Player of the Year update

Inevitably, the PFA Player of the Year odds are dominated by players from Liverpool and Manchester City. Nine of the top ten players in this market ply their trade at one of last season’s top two clubs. However, the one exception could offer the best value of all. Leicester City forward, Jamie Vardy, has been a revelation since Brendan Rogers arrived at the King Power and is currently the Premier League’s top scorer with 11 goals already this season. At an incredibly generous 16/1 with Unibet and William Hill it won’t be just Jamie Vardy having a party if he’s crowned PFA Player of the Year.

At 4/1, Vardy is also now the bookies’ favourite to win the 2019/20 Premier League Golden Boot. There is some incredible value available in this market, especially when you consider that each-way bets are still paying out four places with most bookmakers.

BetVictor are just one bookmaker paying out for the top four scorers and are offering competitive prices on several leading marksmen. Players to consider for the Golden Boot include: