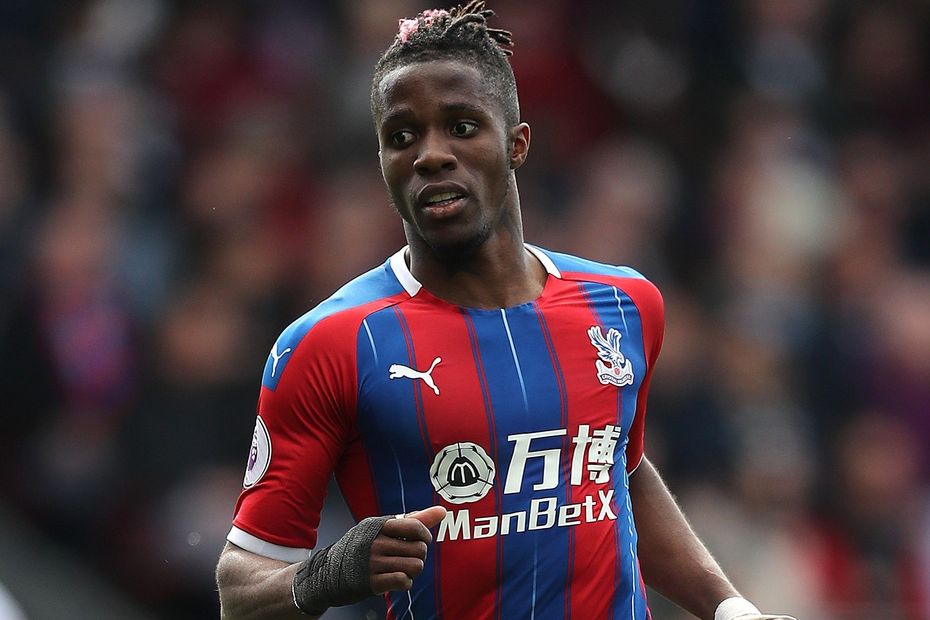 As we continue our preview of Saturday’s Premier League fixtures, here at Compare Betting Sites we offer an in-depth preview of three more 3 o’clock fixtures as well as the day’s late kick-off between Everton and current champions, Manchester City.

Norwich City may have claimed an impressive 3-2 win over Manchester City a few games back but of their last five games that remains the only one in which they’ve avoided defeat. Last time out they were beaten 2-0 away at Burnley and come up against a Crystal Palace side with an impressive home record.

Palace have won two and drawn three of their last five home league games, a sixth game without defeat will equal a club record. The last season these sides were both in the top flight, Crystal Palace completed the double over Norwich City, winning both home and away.

Whilst Crystal Palace have become hard to beat, goals seem to be something of a rarity for the Eagles. No side has scored less than Crystal Palace in the league this season with a return of just four goals in six league games.

Norwich City have had no such issues in front of goals, with forward, Teemu Pukki, has already found the back of the net six times – two more than the entire Palace team! Pukki is 13/8 to score at any time at Selhurst Park. However, goals could be few and far between in this fixture therefore, the first scorer market is likely to offer better value than the anytime goal market. Pukki is 11/2 to score first with SpreadEx.

Norwich City’s Achilles heel has been their tendency to leak goals. The Canaries have conceded at least two goals in each of the last four league games. Only Watford (18) have conceded less than the 14 let in by Norwich, albeit eight of the goals conceded by Watford came in one game at Manchester City.

Spurs may be just three points off third place in the Premier League but this game feels like something of a must-win game for the home side. Speculation continues to mount over the future of several players, including Christian Eriksen, Toby Alderweireld and Jan Vertonghen as well as that of manager, Mauricio Pochettino.

On the pitch things have been just as bad this week. First Spurs threw away a one-goal lead to lose 2-1 at Leicester City last weekend then they were dumped out of the Carabao Cup in mid-week, losing on penalties to League Two outfit, Colchester United. Spurs have lost as many league games in the last 18 (nine) as they did in the previous 50.

On to Saturday and Spurs have a tricky looking home games against Southampton. The Saints have played four times on the road in all competitions this season, winning all four without conceding a goal.

Nobody would’ve predicted that these two sides would occupy the bottom two places in the Premier League table after six games but that is exactly where they find themselves ahead of this must-win fixture at Molineux.

Europa League excursions seem to be taking their toll on Wolves whilst Watford have sorely missed crocked captain, Troy Deeney. Both clubs suffered heavy league defeats last weekend. Whilst Wolves were on the receiving end of a 5-2 loss to Chelsea, Watford suffered their biggest ever league defeat, going down 8-0 at Manchester City.

Manchester City could be eight points adrift of Liverpool by the time they kick off at Everton but will be buoyed by last weekend’s 8-0 demolition job at home to Watford. That win against Watford has taken City’s tally to 24 goals in their first six league games, the highest total since Wolves scored 25 in their first six games of the 1955/56 season.

Eight of City’s league goals this season have been scored by Sergio Aguero. The club’s all-time top scorer has been in red-hot form so far this season and could become just the fourth player to score in eight consecutive Premier League games. Aguero has scored in every league game so far this season and is 5/6 with Ladbrokes to score at Goodison Park. Alternatively, the Argentine can be backed at 3/1 with Betfred to open the scoring.