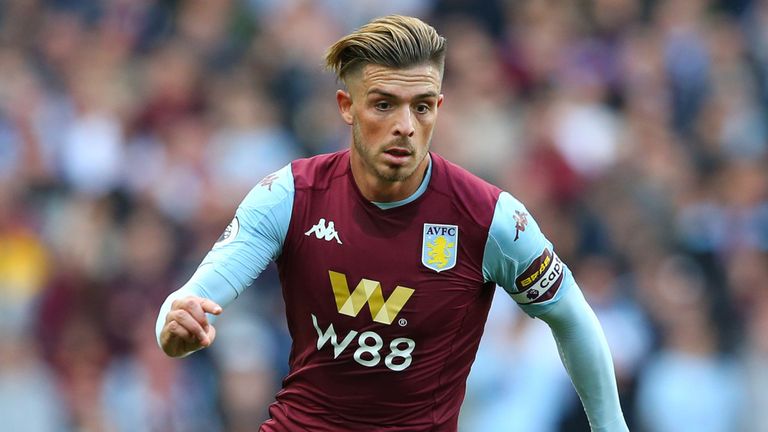 With eight action-packed Premier League games taking place on Saturday we at Compare Betting Sites will cover all the division’s matches in two parts. Part one of our preview includes the day’s early fixture between league leaders, Liverpool, and Sheffield United at Bramall Lane and the three 3 o’clock kick-offs taking place at Villa Park, the Vitality Stadium and Stamford Bridge. As usual, we will provide team news, betting tips and up-to-date match odds on each and every game.

Liverpool aim to continue their perfect start to the current campaign in the day’s early kick-off as Jurgen Klopp’s side take on Sheffield United and Bramall Lane.

Liverpool have looked unbeatable so far this season and arrive in Sheffield aiming for a fifteenth consecutive Premier League win. The winning streak is a club record for consecutive wins and just three short of Manchester City’s top-flight record, set in 2017.

If you want to make a claim for the hosts, Sheffield United have not lost in any of their three Premier League games at home to Liverpool so far (W1, D2) and have conceded just one goal. If Sheffield United are to claim an unlikely victory then it could be a rather cagey, scrappy affair – why not back Sheffield United to win 1-0 at 25/1 with BetVictor and MarathonBet.

There's an intriguing game taking place at Villa Park on Saturday as Aston Villa host Burnley. Villa find themselves in the bottom three after winning just one of their first six games however that only tells half the story. Dean Smith’s side have dropped six points from winning positions – a league high.

Smith explained, “I look at the eight games we've played this season [in all competitions] and I think only Tottenham have been better than us.”

Despite their lowly league position, Villa are aiming to keep a clean sheet for a third league game in a row. They also boast a record of just one goal conceded in the first-half of their six league games so far. In contrast, Burnley are without a win in their last five away league games and without a clean sheet in the last ten.

Aston Villa have proved they are capable of taking the lead in matches but unable to hold onto those leads. But with Burnley’s poor record on the road predicting the outcome of this game could prove difficult. Backing Aston Villa to be leading at half-time at 6/5 with Red Zone or SportNation could offer better value.

Two of the division’s most in-form teams meet on the south coast as sixth-place Bournemouth host fifth-place West Ham United at the Vitality Stadium.

Bournemouth have equalled their best ever start to a Premier League campaign after taking ten points from their first five matches and now they come up against a West Ham side that have lost just once in their last ten league games.

The hosts have the edge in previous meetings between these two sides. The Cherries won both home and away against West Ham last season and have lost just once in their last five match-ups.

Whilst the Hammers have kept three successive clean sheets they will come up against a striker in red-hot form on Saturday. Callum Wilson has found the net four times in the league already this season, including in each of the past three games. England international, Wilson, has never scored in four consecutive Premier League games but with an excellent record against West Ham, scoring six times in six previous games, you should consider the Bournemouth forward in the goal-scoring markets. Paddy Power are offering 11/2 on Wilson to score first on Saturday or 13/8 to score at any time.

Chelsea have made their worst start to a Premier League season in 18 years, taking just eight points from six years but history suggests they’ll have too much for Brighton at Stamford Bridge. The two sides have met on eight previous occasions and Chelsea have won all eight. No side in English football history has ever lost all nine games against the same opponent.

It's not just history against the Seagulls, the bookies’ odds point to a home win also. Tammy Abraham has seven goals in his last four games and will inevitably be popular in the first scorer market. The Chelsea youngster is 10/3 with Betfred to open the scoring against Brighton.

Fixtures involving Chelsea have averaged over four goals per game this season, therefore Chelsea to win and over 2.5 match goals could prove superb value at 21/20 with Coral.