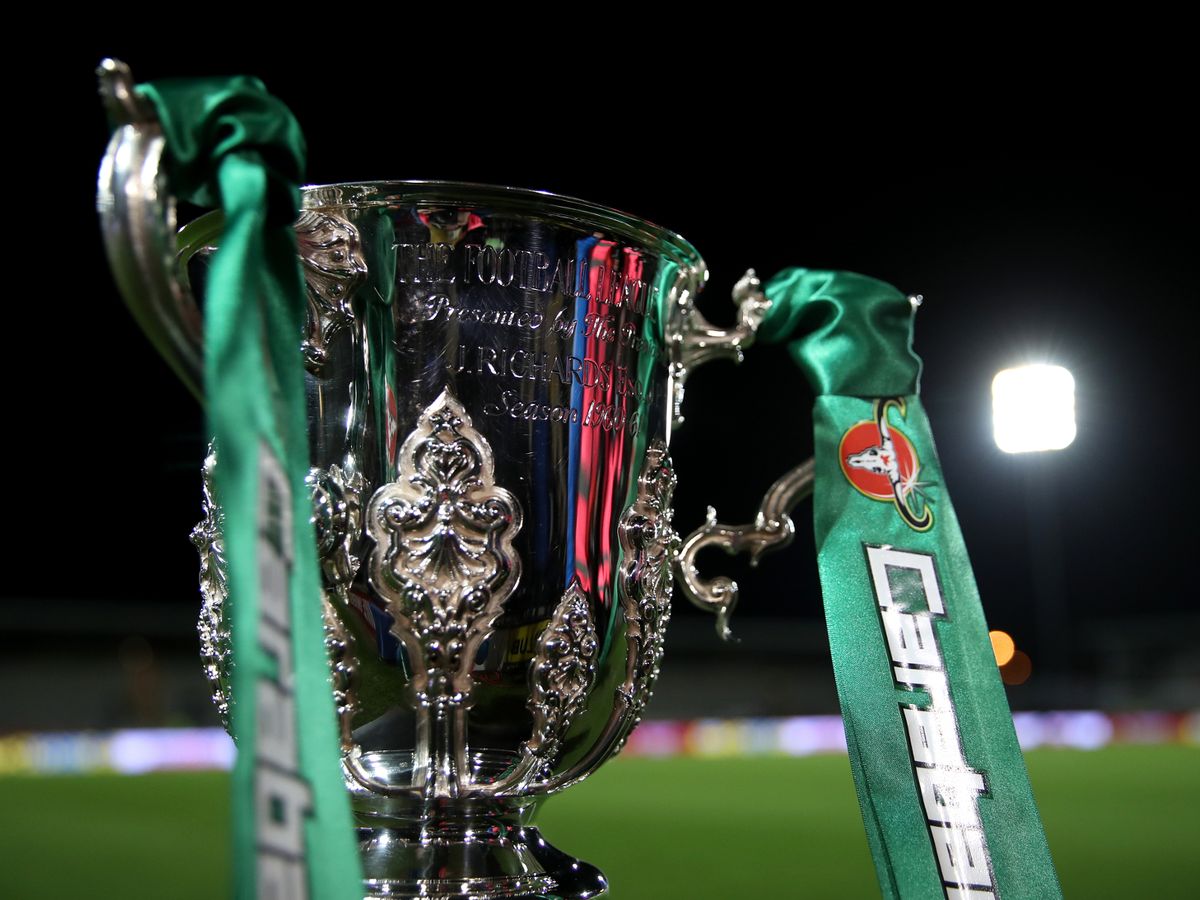 The Carabao Cup fourth round draw has been made and it has thrown up so mouth-watering ties involving some of English football’s heavyweights. Here at Compare Betting Sites we take a look at all of the last sixteen ties whilst providing updated outright odds, courtesy of betting partner, William Hill.

Aston Villa’s reward for their impressive 3-1 win away at Brighton is a home tie against local rivals, Wolverhampton Wanderers. The five-time winners will hope to capitalise on a hectic schedule that’ll see Wolves play four times in ten days at the end of October. The EFL Cup fourth round tie will also be the third of four consecutive away games in all competitions for Wolves. A run that also include a Europa League trip to Slovan Bratislava and Premier League games at Newcastle United and Arsenal.

Burton Albion were shock semi-finalists last season, defying the odds to eliminate Aston Villa, Burnley, Nottingham Forest and Middlesbrough and the League One outfit have dumped Premier League opposition out again this season, defeating AFC Bournemouth in round three.

Next up for the Brewers is a home tie against Leicester City. The Foxes could be dark horses to add to their three League Cup wins, especially when you consider the phenomenal cup record manager, Brendan Rodgers, possessed in his past role at Celtic. The Leicester boss won the Scottish League Cup in each of his three full seasons in charge at Parkhead.

Chelsea and Manchester United met in the League Cup fourth round seven seasons ago and the game turned out to be a classic. With the game tied a 3-3 after 90 minutes, Chelsea went on to win 5-4 after extra time.

The pathways to round four for these two Premier League giants were hugely contrasting. Whilst Chelsea ran out comprehensive 7-1 winners against Grimsby Town, Manchester United needed penalties to overcome League One minnows, Rochdale. However, those results will count for nothing when these two sides meet at Stamford Bridge in October.

The two lowest-ranked teams left in the competition have been drawn together in round four which guarantees a League Two side will be in the fifth-round draw. Colchester United caused the biggest upset in round three, eliminating Premier League giants, Tottenham Hotspur, to book their place in the next round.

Dubbed as the “the Marco Silva derby”, there is no love lost between these two sides. Everton’s pursuit of ex-Watford manager, Marco Silva and attacker, Richarlison, has created one of the newest rivalries in English football.

A cup run could offer some much-needed respite from Watford’s Premier League troubles whilst Evertonians will hope to see their club end a 25-year wait for silverware. Incredibly, Watford have not reached this stage of the League Cup since 2008/09.

Both Liverpool and Arsenal reached round four with consummate ease, beating MK Dons (2-0) and Nottingham Forest (5-0) respectively. The two clubs have not met in the League Cup since their thrilling fifth round tie in January 2007. A Julio Baptista hat-trick helped Arsenal to a 6-3 win at Anfield.

Incredibly, The Gunners have not won the League Cup since completing a domestic cup double in 1992/93 but take on a Liverpool side desperate for silverware. Jurgen Klopp’s squad is looking as strong as ever and they’ll be the firm favourites to progress from this tie.

Manchester City are chasing a third successive League Cup title and after a favourable fourth round draw, the odds of that happening have been slashed considerably. Whilst City will host Premier League strugglers, Southampton at the Etihad, many of their major rivals have been paired together elsewhere.

Pep Guardiola has only ever lost one League Cup game; a fourth-round defeat to Manchester United back in October 2016.

Southampton are yet to play a home game in the competition after winning away at Fulham and Portsmouth in their previous two matches.

League One pair, Oxford United and Sunderland will meet at the Kassam Stadium with both teams confident of progressing to round five. Sunderland last made round five en route to the final in 2013/14 whilst you have to go back to 1987/88 for the last time Oxford United made it past round four.

These two sides have never met in the League Cup but their recent league meetings suggest we are in for a tight game. Since the turn of the millennium Oxford United and Sunderland have met on three occasions and each time the match has finished as 1-1 draw.

With Spurs already out and two from Manchester United, Arsenal, Chelsea and Liverpool set to join them it is hardly a surprise to see the odds slashed on Manchester City to make it three League Cup wins in a row. The big market movers since the draw was made is Leicester City. Brendan Rodgers side have now leap-frogged Manchester United and Arsenal in the betting and are now fourth favourites to lift the trophy.