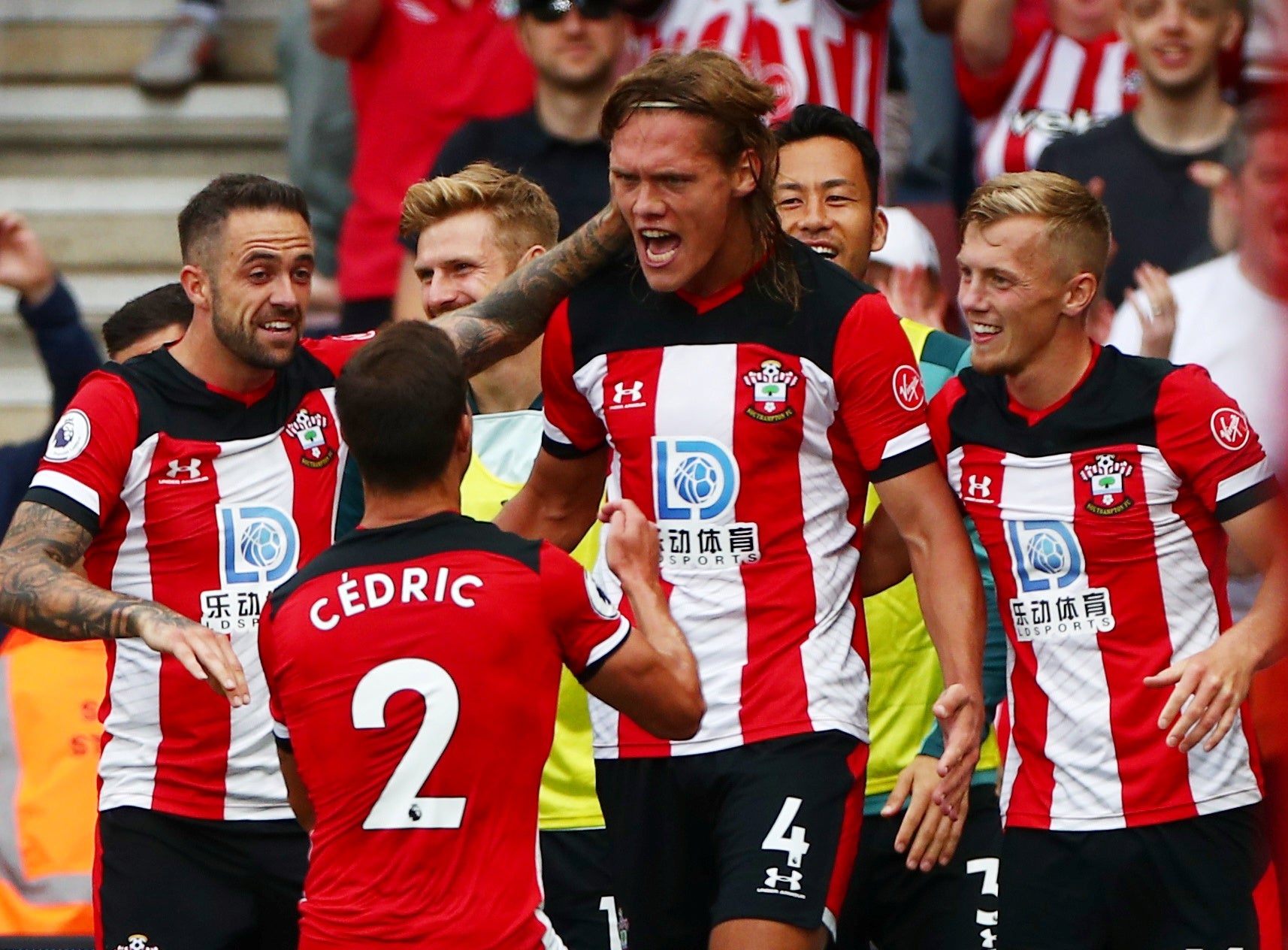 As we continue our preview of the weekend’s Premier League action, we at Compare Betting Sites will run the rule over the other four top-flight fixtures taking place on Saturday. Once again, we will offer team news, betting tips and deliver odds courtesy of our betting partner, InterBet.

Premier League new boys, Sheffield United, were tipped to be the division’s whipping boys this season with many expecting The Blades to be cut adrift at the bottom of the table. However, one month in and Chris Wilder’s side can move into the top six with a win at home to Southampton on Saturday. Sheffield United battled back from 2-0 down to claim a 2-2 draw at Chelsea last time out and they were far from disgraced in their only defeat so far this season, losing 2-1 at home to Leicester City.

Both Sheffield United and Southampton have enjoyed a reasonably promising start to the campaign, making it quite easy to make a case for either side to claim all three points at Bramall Lane.

The hosts have kept nine clean sheets in their past twelve home league games, albeit, the majoity of those matches were played in the second tier. Their 2-1 defeat against Leicester City was The Blades’ only loss in eleven in the league games.

Southampton have won just one league game in the last nine but were unlucky not to beat Manchester United last time out. That solitary win came in The Saints’ last away league game, a comfortable 2-0 win at Brighton & Hove Albion.

Spurs host Crystal Palace at the Tottenham Hotspur Stadium in what is likely to be a cagey London derby. The home side have not won a league game since the opening weekend of the season whilst visitors, Crystal Palace, sit proudly in fourth position. Crystal Palace are chasing a third successive league win having claimed all three points against both Manchester United and Aston Villa.

Crystal Palace boast the meanest defence in the Premier League, conceding just two goals in four games so far this season. However, they have lost each of their last five visits to Tottenham without scoring a goal.

Harry Kane will again lead the Spurs forward line after a successful international break and inevitably Spurs’ leading marksman is right at the top of the scoring markets. Kane is 23/10 to score first on Saturday whilst he is 4/6 to score at any time.

Son Heung-Min will join Kane in the Spurs attack having returned from suspension in their defeat to Newcastle in their last Premier League game. Son opened the scoring in a 2-0 win in this fixture last season. You can back Son at 5/4 to open his account for the season against Palace.

Win-less Wolves host Chelsea at Molineux hoping to take all three points from this fixture for a second successive season. The side from the Black Country were last season’s surprise package, finishing in seventh in the league to qualify for the UEFA Europa League. However, their Europa League qualifiers seem to be taking their toll during the first few games of the current campaign. Nuno Espirito Santo’s side started their Premier League season with three consecutive draws before going down to a 3-2 defeat to Everton just before the international break.

Opponents, Chelsea, have made an indifferent start to life under manager, Frank Lampard. The Blues were on the receiving end of a 4-0 defeat on the opening weekend before taking four points from games against Leicester City and Norwich City. Last time out, Chelsea surrendered a 2-0 lead at home to Sheffield United to draw 2-2.

The Blues difficult start to the campaign has been eased by the form of academy graduates, Tammy Abraham and Mason Mount. The English duo were both on loan at Sky Bet Championship clubs last season but have accounted for all six Chelsea league goals so far this season. Tammy Abraham has found the net four times in the Premier League already this season and is great value at 13/8 to score at any time at Molineux.

Manchester City could be five points adrift of league leaders, Liverpool, by the time they take on Norwich City at Carrow Road but they will be heavy favourites to take all three points back up north. Pep Guardiola’s side have won nine consecutive away Premier League games and come up against a Norwich City squad that has been decimated by injuries.

Norwich City have so many injury problems that manager, Daniel Farke, has admitted he may have to name two substitute goalkeepers just to make up the numbers. Grant Hanley, Max Aarons, Christoph Zimmermann, Mario Vrancic, Moritz Leitner and Tom Trybull are all set to miss out for the Canaries.

Sergio Aguero has started the campaign in fine goal-scoring form and can become just the third player after Jose Antonio Reyes (2004/05) and Wayne Rooney (2011/12) to score in each of the first five games of any Premier League season. Man City’s all-time top scorer is 13/5 to score first at Carrow Road or 1/2 to score at any time.

All new InterBet customers can earn an exclusive welcome bonus of £10 when they register via Compare Betting Sites. With hundreds of pre-match and in-play betting markets available on the platform, InterBet could be a one-stop shop for all your football betting needs.