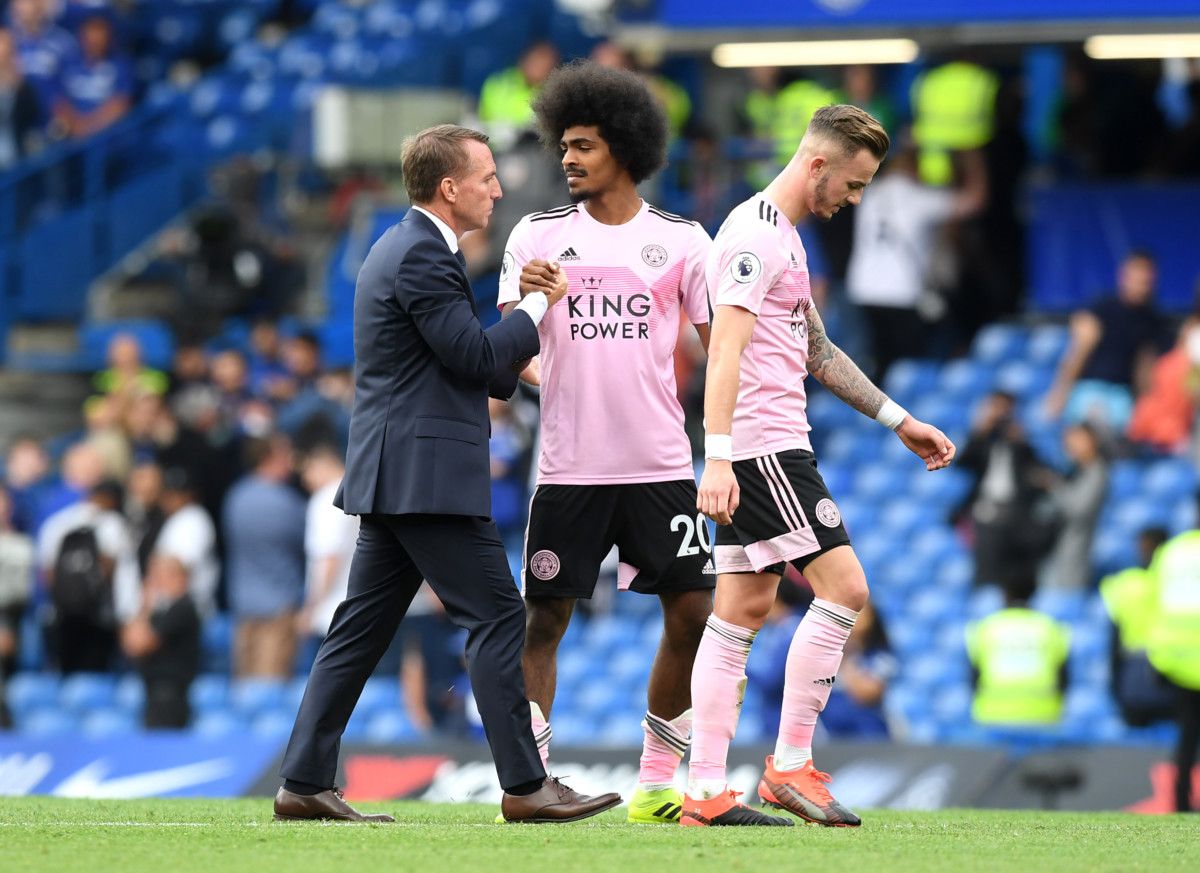 As we continue our preview of Saturday’s Premier League fixtures, here at Compare Betting Sites we will now run the rule over four more mouth-watering fixtures ahead of us. As we continue our run-down, odds will once again be supplied by betting partner, William Hill. Part two of our preview includes the matches hosted by Leicester City, Newcastle United and West Ham United as well as Burnley’s late kick-off at home to league leaders, Liverpool.

Leicester City have never lost to Bournemouth at home in the Premier League and given the start they’ve made to the current campaign, that unbeaten run could be set to continue this weekend.

The unbeaten Foxes are fourth in the Premier League and are one of just four sides yet to taste defeat in the league this season. England internationals past and present, Jamie Vardy and James Maddison, have been major contributing factors to Leicester’s start to the season and both will start at the King Power Stadium on Saturday.

Vardy open his account for the season in their recent 2-1 win at Sheffield United and the forward will be heavily backed to open the scoring at 14/5. Alternatively, Vardy is odds-on at 17/20 to score at any time. Playmaker, James Maddison, has put in several stand-out performances already this season and is available at 9/5 to score at any time.

We may be less than one month into the current Premier League season but this clash at St James’ Park could have a huge impact on the bottom of the table. Whilst it is too early to label the game as a ‘must-win’ fixture it is certainly a game that neither side can afford to lose.

New Newcastle boss, Steve Bruce, was not well received by the St James Park faithful and back-to-back losses at the start of the campaign did not help. Newcastle United, will be buoyed by last weekend’s shock win at Tottenham Hotspur but a return of just three points from a possible nine leaves them deep in relegation mire.

Visitors, Watford, are the only Premier League side without a point from their first three games and will be without captain, Troy Deeney, until October. With pressure mounting on Javi Gracia, the Hornets will need at least a point in this fixture.

Newcastle claimed a 1-0 win in this fixture last season however history certainly favours Watford. That win last November was Newcastle’s only win in eight meetings.

The Magpies will be boosted by the news that Joelinton has overcome a niggling injury. The forward scored the winner at Spurs last weekend and has been boosted to 13/2 to score first on Saturday.

West Ham have put the 5-0 defeat at home to Manchester City behind them, earning four points from their subsequent two fixtures. Record signing, Sebastien Haller scored twice last weekend as the Hammers claimed a comfortable 3-1 win away at Watford. Haller is the 7/2 favourite to score first against Norwich.

Temmu Pukki will lead the line for Norwich City and has been a revelation for the Canaries. After finishing as last season’s Sky Bet Championship top scorer, Pukki has made the step up to the Premier League with incredible ease and is currently the league’s joint-top scorer. Pukki has been boosted from 7/2 to 11/2 to score first at the London Stadium.

West Ham and Norwich last met in the 2015/16 season with both fixtured during that season finishing as a 2-2 draw.

League leaders, Liverpool, boast the Premier League’s only 100% record ahead of their short trip to Turf Moor and after getting their season off to a flying start, they are chasing several records in the day’s late kick-off.

Hosts, Burnley, have won just two of their last 16 matches against Liverpool in all competitions. However, Burnley have scored at least one goal in each of the six fixtures between the two sides since Jurgen Klopp took over as Liverpool boss. If Burnley are to extend that scoring run then Ashley Barnes could be the man to find the net. Barnes has scored in five consecutive league games and could become the first Burnley player to score in six in a row since 1962.

Only Sergio Aguero (16) and Sadio Mane (15) have scored more goals in 2019 than Ashley Barnes (13). Barnes is available at 13/2 to score first against Liverpool whilst the Burnley frontman is 19/10 to score at any time.

Liverpool’s front three of Sadio Mane, Mo Salah and Roberto Firmino have all started the season in fine form despite the fact that all three had little or no pre-season. The trio are inevitably prominent in the goal scorer betting markets. Mo Salah is the bookies’ favourite to score first at 3/1 whilst Mane (7/2) and Firmino (4/1) will also be heavily backed. Alternatively, the anytime scorer market sees Salah named the 17/20 favourite, closely followed by Mane (21/20) and Firmino (6/5). William Hill have boosted the odds on all three scoring to 10/1.