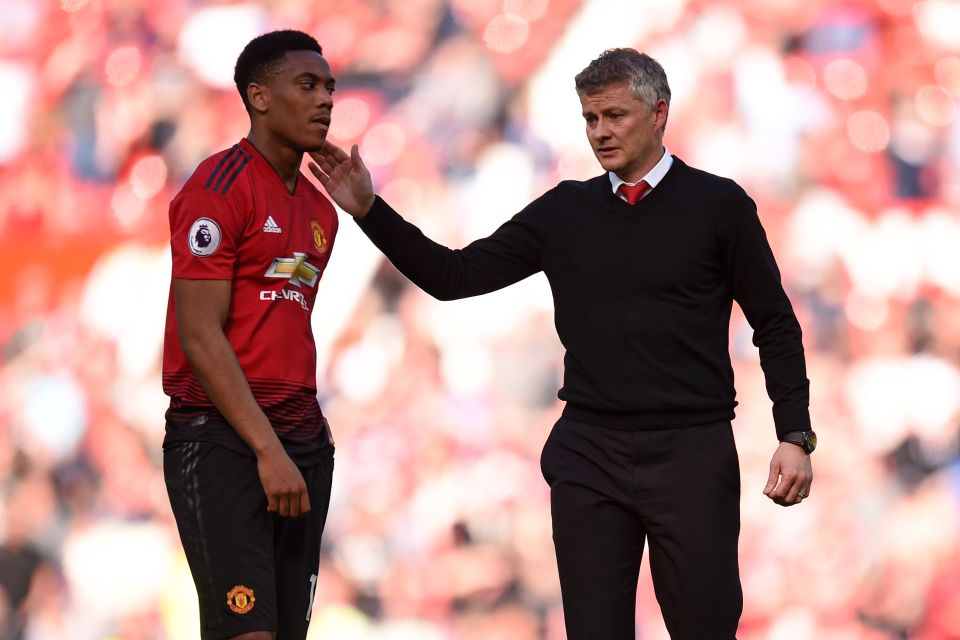 There are eight Premier League games taking place on Saturday in the last round of fixtures before the international break. Here at Compare Betting Sites we will offer our usual preview of all the day’s games, providing team news, betting advice and odds, courtesy of betting partner, William Hill. With such an action-packed Saturday ahead of us, our Premier League preview will be split in two. The first of today’s previews features games at Southampton, Chelsea, Crystal Palace and holders, Manchester City.

Southampton host Manchester United in Saturday’s early kick-off aiming for a third win in the space of a week. The Saints defeated local rivals, Brighton, in the league last weekend before recording an EFL Cup win over Championship outfit, Fulham.

Therefore, Both Teams to Score at 7/10 could be the best value bet in this game, especially against a Manchester United side that has kept just one clean sheet in fourteen league games.

Manchester United have missed penalties in two consecutive league games and their 37 misses in the Premier League is a league record. William Hill have boosted the odds that Manchester United are awarded a penalty and miss from 9/1 to 11/1.

Frank Lampard finally recorded a first league win as Chelsea manager last weekend as his Blues side claimed a hard-fought 3-2 win against Norwich City at Carrow Road. Back at Stamford Bridge, Chelsea will take on a newly-promoted side for the second week in a row.

Sheffield United have failed to register a first-half Premier League goal this season and against a resurgent Chelsea they could be up against it very early on. Tammy Abraham is expected to lead the line again for Chelsea after his two-goal show at Norwich City. You can back the Chelsea forward to open the scoring at 3/1.

Mason Mount was also on the scoresheet last weekend and after overcoming a knock in that game, Mount is set to feature at Stamford Bridge. Mount was called up to Gareth Southgate’s England squad earlier this week and can celebrate with a goal against Sheffield United. Mount is 29/20 to score at any time.

Palace did however beat Aston Villa in their last league meeting at the ground, claiming a 2-1 win in August 2015. William Hill have boosted the odds on Crystal Palace to win and both teams to score from 10/3 to 4/1.

Manchester City are the shortest price of any side in England’s top four leagues this weekend and with a quick glance at the history of this fixture it isn’t hard to understand why. City have played Brighton four times in the Premier League, winning all four, scoring eleven times and conceding just twice.

This season, Manchester City are unbeaten in the Premier League and have scored ten goals in their three games to date. Raheem Sterling (five) and Sergio Aguero (four) have contributed to nine of those goals and both are in line to start at the Etihad on Saturday. Inevitably, both lead the goal scoring markets. In the first scorer market you can back Aguero at 13/5 or Sterling at 14/5. If you want something at a biggest price then what about one of the in-form pair firing a hat-trick? Aguero has the joint-most hat-tricks in Premier League history and is 12/1 to fire a treble against Brighton. Meanwhile, Sterling scored a hat-trick on the opening weekend and is available at a tempting 14/1 to repeat that feat against Brighton.

City have scored relatively early in all three league games so far this season so William Hill’s boosted price of 5/2 for them to open the scoring within 15 minutes seems too good an offer to turn down.

If you’re new to William Hill then sign up today via Compare Betting Sites and the popular bookmakers will give you £30 in free bets when you make your first deposit of just £10.