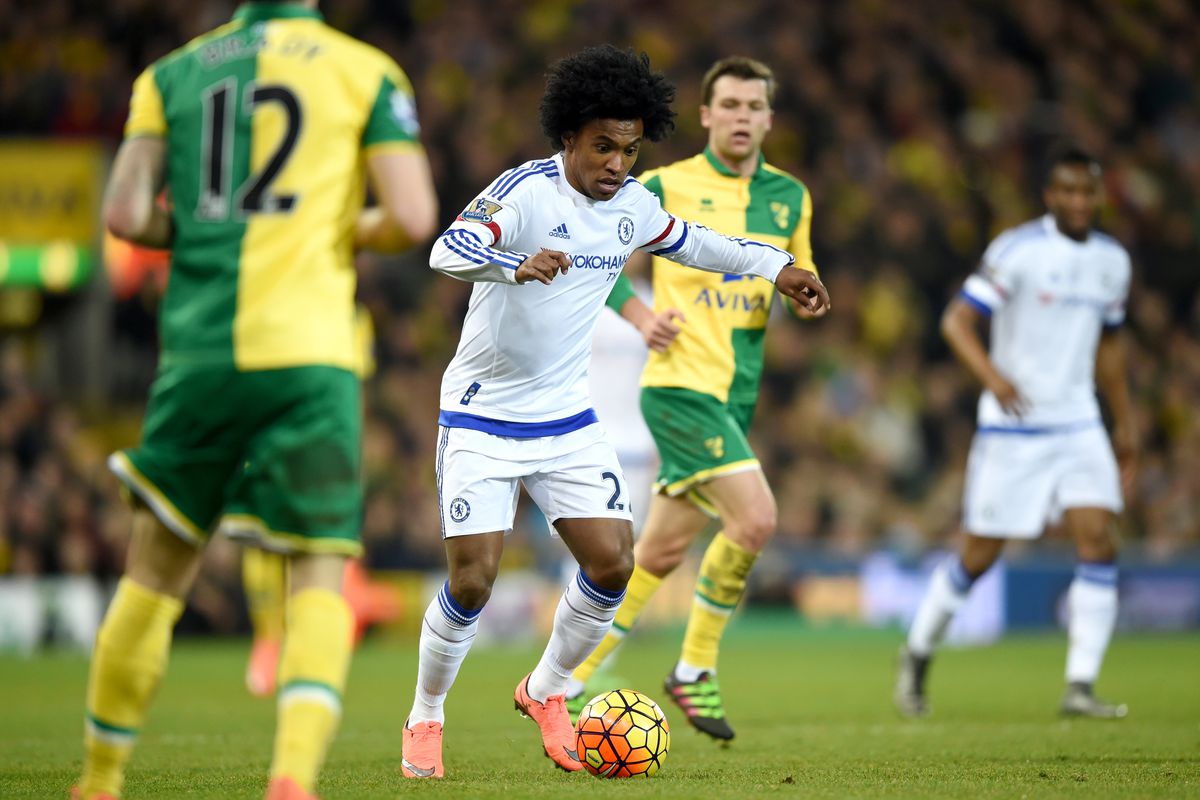 We have another action-packed weekend of Premier League football ahead of us and once again we at Compare Betting Sites have you covered. Aston Villa claimed a first win of the season on their return to the Premier League on Friday evening and as we look forward to Saturday’s games there are six exciting games for us to preview. As we run the rule over all six games, we will provide odds courtesy of our betting partner, Betfair.

In what has already been described as a must-win game for Blues boss, Frank Lampard, Chelsea hope to claim their first win of the season after two disappointing results so far. Chelsea were thrashed 4-0 away at Manchester United on the opening weekend before claiming a 1-1 draw they barely deserved at home to Leicester City on Sunday.

The Blues arrive at Carrow Road two points and four places behind Saturday’s hosts after Norwich earned a 3-1 win at home to Newcastle United last weekend.

Norwich City forward, Teemu Pukki, finished last season as the Sky Bet Championship’s top scorer and after four goals in his first two Premier League games, it seems the step-up will not be a problem. Pukki can be backed to score at any time at 17/10 whilst the Finnish international is 11/2 to open the scoring.

This South Coast derby will put together two teams that have experienced very different starts to the new season. Saturday’s hosts, Brighton, are unbeaten with four points from two games under new boss, Graham Potter, and will be expected to extend that unbeaten run when Southampton visit the Amex.

Southampton are 19th in the Premier League after starting the campaign with back-to-back defeats. The Saints were beaten 3-0 away at Burnley on the opening weekend before narrowly losing out 2-1 to Liverpool at St Mary’s last weekend.

Brighton have not scored more than one goal in any of their last 13 home league games and as they come up against a Southampton side that have scored just once in their two games this year, under 2.5 match goals could be very popular at 4/5.

Southampton travelled to Brighton twice last season, once in the league and again in the EFL Cup. Both matches ended in a 1-0 win for the away side. If you fancy Southampton to get their season up and running and claim a third successive 1-0 win, you’ll get 17/2 on that result with Betfair.

With Liverpool and Arsenal going head-to-head in the day’s late kick-off, Manchester United could move to the Premier League’s summit, for a few hours at least. The Red Devils will be disappointed to have dropped two points at Wolves on Monday after Paul Pogba missed a second-half penalty.

United are huge favourites to beat Crystal Palace and have not lost to Saturday’s visitors in their past 22 league meetings. Crystal Palace are win-less and point-less in the league after two matches but last season The Eagles boasted the league’s sixth best away record. Roy Hodgson’s side have won five of their past seven league games on the road.

Manchester United have managed to keep just one clean sheet in their past 17 league games. Get on the home side to win and both teams to score at 23/10.

Anthony Martial has been in inspired form for the Red Devils since reclaiming the coveted number 9 jersey. The French international can become just the fourth United player to start a Premier League campaign with goals in each of their first three games. If you are confident of Martial emulating the achievements of Dwight Yorke (1999), Ruud Van Nistelrooy (2005) and Wayne Rooney (2011) then back him to score at any time at 13/10. Martial is 4/1 to score first or 13/2 to bag two or more.

Incredibly, Sheffield United have not met Leicester City in the top-flight since 1976. They did however meet twice last season in cup competitions. Leicester came out on top on both occasions, claiming a comfortable 4-1 win in the EFL Cup second round before scraping a 1-0 win in the FA Cup fifth round.

On to this season and both sides remain unbeaten after two games. Sheffield United have managed to transfer their high-pressing game from the Championship to the Premier League and have earned four points from a possible six. The Blades drew 1-1 at Bournemouth in the first game back in the top-flight before battling to a 1-0 win at home to Crystal Palace last Sunday.

Leicester City have also played out two cagey affairs this season, drawing 0-0 at home to Wolves before battling to a deserved 1-1 draw away at Chelsea.

Given the early-season form of both these sides, under 2.5 match goals is a very attractive bet at 4/6.

Watford are rock-bottom of the Premier League after two woeful performances so far. Javi Gracia’s side suffered a shock 3-0 defeat at home to Brighton on the opening weekend before going down 1-0 away at Everton last weekend.

The Hornets have also been rocked by the news that their captain and talisman, Troy Deeney, will be out of action for several weeks after undergoing minor knee surgery earlier this week. Watford are struggling with injuries at the moment and are currently on a run of six straight losses in all competitions, a run stretching back to the end of last season.

West Ham bounced back from their 5-0 thrashing at the hands of Manchester City to claim a morale-boosting draw away at Brighton last weekend.

Watford have failed to keep a clean sheet in any of their last 17 games in all competitions, conceding 38 goals. West Ham claimed a 4-1 win at Vicarage Road last season and could find it equally as comfortable this time around. West Ham to win and over 2.5 match goals is a rather generous 7/2.

Saturday’s late kick-off is undoubtedly the biggest game of the day with the only two sides with a 100% record intact go head-to-head at Anfield. Last season’s runners-up, Liverpool host Arsenal in what is historically a thriller! The last five league meetings at Anfield between these two giants of English football have seen 30 goals scored at an average of five goals per game.

With Salah, Mane and Firmino set to go up against Aubameyang, Lacazette and Pepe, we are primed for another goal-fest. If you only have one bet this weekend then make sure you get on over 2.5 match goals in this at 4/9. Alternatively, you can back both teams to score at least two goals at 3/1 or both teams to score in each half at a massive 15/2.

Roberto Firmino has found the back of the net against Arsenal more than any other Premier League side with eight goals in eight games. The Brazilian is also one goal shy of 50 Premier League goals. Firmino is Evens to score at any time or 4/1 to score first.

For Arsenal, Pierre-Emerick Aubameyang has scored just three goals in thirteen games against the so-called ‘Big Six’. It could therefore be left up to his strike partner, Alexandre Lacazette, to fire Arsenal to victory. You can back Lacazette at 8/1 to score first or alternatively get on the Frenchman at 23/10 to score at any time.

If you want to place a bet on any of Saturday’s Premier League fixtures you can sign up to William Hill via Compare Betting Sites today. New William Hill customer can earn a welcome bonus of £30 when they deposit and spend their first £10.