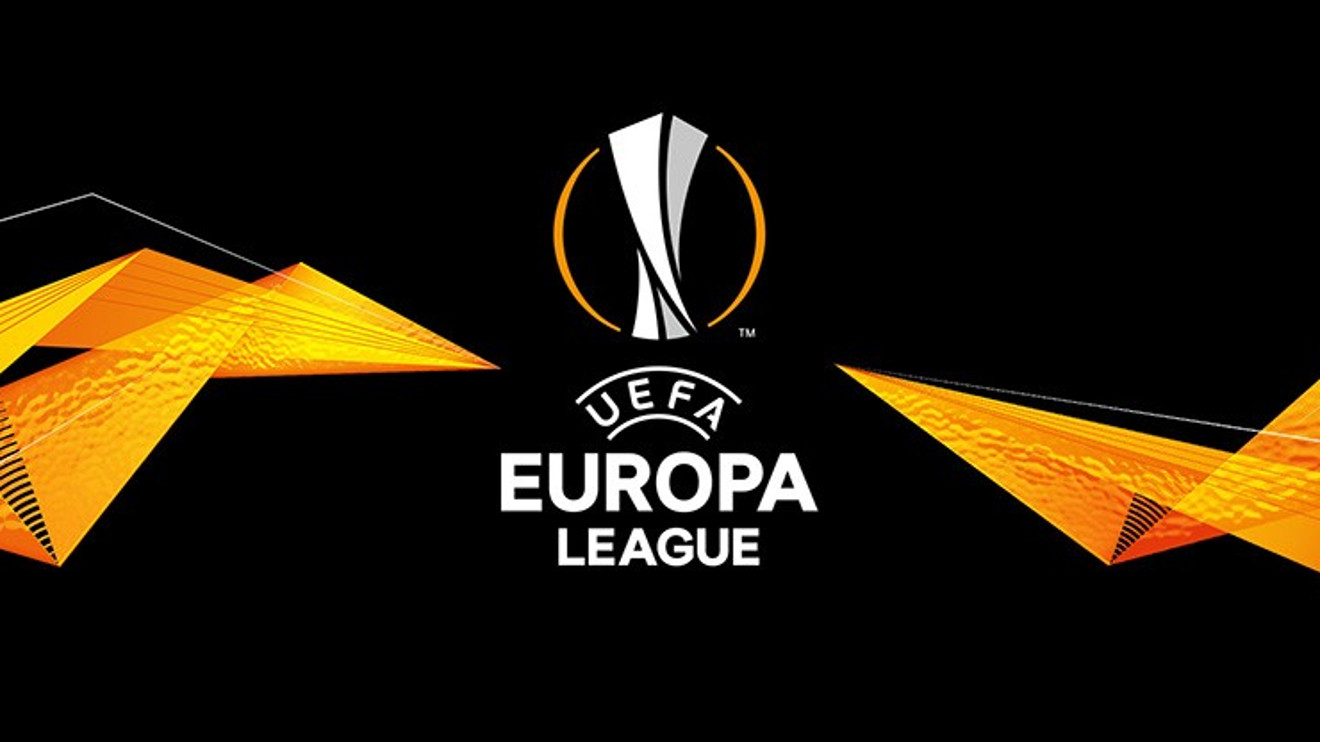 The first leg of the Europa League play-offs take place on Thursday evening with 42 clubs competing for the 21 remaining places in this season’s Europa League group stage.

Wolverhampton Wanderers are one of four British clubs in action on Thursday and face a daunting trip to Italian side Torino at 8pm. Before that SPL rivals, Celtic and Rangers face AIK and Legia Warsaw respectively whilst Northern Irish champions, Linfield welcome FK Qarabag to Belfast. Here at Betting Sites we preview each of those three games whilst we also provide odds on the other 18 games taking place, courtesy of betting partner, Coral.

This season Wolverhampton Wanderers are competing in European competition for the first time since 1980/81 and after easing past Crusaders (6-1) and Pyunik (8-0) there face a much tougher task against Italian giants, Torino.

Torino are themselves competing in Europe for the first time since losing a Europa League last-16 tie against Zenit St Petersburg in 2014/15. Il Toro finished seventh in Serie A last season to claim the final Europa League spot but scoring goals is undoubtedly their Achilles heel. Italian international, Andrea Belotti, scored 17 goals in all competitions last season whilst their second highest scorer, Iago Falque, managed just six. If the Italians are to progress then they will be almost completely reliant on Belotti’s firepower once again. The 25-year old can be back to score at any time with Coral at a very generous 13/8. Belotti is 7/2 to score first.

Summer signing, Patrick Cutrone, will return to Serie A Sooner than expected as the former Milan forward travels with his new Wolves teammates to Torino. The 21-year old will know Thursday’s opposition better than any of his teammates. Will this give him an edge in the scoring markets? You can back Cutrone at 13/5 to score at any time. Cutrone is a massive 6/1 to score first in the Olympic Grande Torino Stadium but with Jimenez and Jota in attack, he may have to settle for a place amongst the substitues.

Rangers are slight favourites for this match but a tough trip to Poland should not be taken lightly by Steven Gerrard’s side. Rangers reached the Europa League group stage last season but were eliminated after finishing third behind Villarreal and Rapid Vienna.

Legia Warsaw have already come through three qualification rounds without conceding a goal so expect a cagey affair when they welcome Rangers to the Polish Army Stadium. Under 2.5 goals at 4/6 could offer bettors excellent value.

Jermain Defoe is without doubt the most experienced member of Rangers’ first team squad and after making an excellent goal-scoring start to the current campaign, he could offer great value in the first/anytime goal scorer markets. Defoe has six goals in six games in all competitions this season and is 7/2 to open the scoring in Warsaw. Alternatively, you can back Defoe to score at any time on Thursday evening at 13/8.

Celtic fans will not be too pleased about the prospect of taking on Swedish outfit, AIK. The Scottish champions have dropped down into the Europa League after they were eliminated from the Champions League at the play-off stage. The 1967 European champions went down to a shock 4-3 home defeat to CFR Cluj, losing 5-4 on aggregate. That loss has confined Celtic to a place in Europe’s second-tier tournament for a third consecutive season.

Celtic are hotly-fancied by the bookies against an AIK side that have not reached the Europa League group stage in seven years. Former Sunderland and Birmingham City midfielder, Sebastian Larsson, is now part of the AIK squad and is expected to start in what will be the first competitive fixture between Celtic and AIK.

If you are predicting a comfortable win for Celtic then check out Coral’s #YourCall bet builder, the Scottish giants are 11/2 to win both halves, score over 2.5 goals and keep a clean sheet.

Like Celtic, Linfield are taking part in Europa League having been dumped out of the Champions League at the qualification phase. The Northern Irish minnows suffered a 6-0 aggregate defeat in the first Champions League qualifying round but head into this play-off by virtue of defeating both HB Torshavn (3-2) and Sutjeska Niksic (5-3) in the earlier Europa League qualification rounds.

Up next for Linfield is a daunting two-legged clash with Azerbaijani Premier League champions, FK Qarabag. FK Qarabag are playing in the Europa League having lost their Champions League third qualifying round for a second consecutive season, going down 3-2 over two legs to APOEL. With an excellent recent European pedigree, including draws home and away with Spanish giants, Atletico Madrid, in the 2017/18 UEFA Champions League group stage, FK Qarabag are expected to win comfortably at Windsor Park.