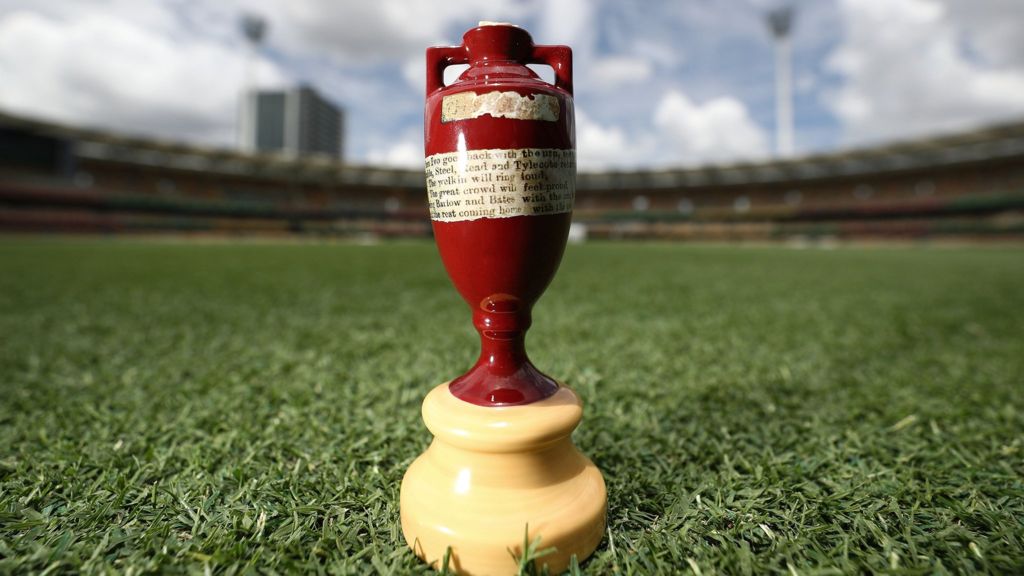 The third Ashes Test will get underway on Thursday as visitors, Australia, bring a 1-0 lead to Headingley. After claiming a dominant 251-run win in the first Test at Edgbaston, Australia were held to a draw in a rain stricken second Test at Lord’s.

As we now move north to Headingley, England are being tipped by the bookmakers to level the Series. The hosts head into the match as the bookies’ favourites are a best price of 4/6 with Bet365 and Smarkets in the match betting market. Australia are available at a generous 11/5 with MarathonBet and BoyleSports whilst the draw is a tempting 7/1 with several bookmakers.

Australia have been dealt a major blow in the build-up to the third Test with the news that batsman, Steve Smith, has been ruled out on medical grounds. Smith has scored 142, 144 and 92 in his three innings so far in the Series however he suffered a concussion during the second Test and was replaced by Marnus Labuschagne. Arguably the player of the Series so far, Smith made history at Lord’s, becoming the first cricketer to be replaced due to concussion.

Replacement, Labuschagne, scored a credible 59 runs in the second innings of the second Test and has been installed as a strong 6/1 shot to be Australia’s top batsman with SpreadEx in the third Test. The South African-born 25-year old is as short as 7/2 elsewhere. David Warner heads this particular market and SpreadEx are also offering the best odds of all bookmakers on the Betting Sites panel for Warner to top score for the Aussies. You can back Warner to finish as Australia’s top batsman at 4/1 with William Hill and SpreadEx.

England captain, Joe Root, is the hot-favourite to end the third Test as the top run scorer. Root is just 15/4 with Unibet to finish as the Test’s top scorer. Alternatively, you can get on Root to finish as England’s highest run scorer at 3/1 with BetVictor, Sportingbet and SpreadEx.

England head coach, Trevor Bayliss, has admitted that the home side may switch up their batting order at Headingley. Bayliss stated, “We think we've got the best seven batters available to us at the moment in England. Whether we can change it round and make that (order) any better, I'm not sure, but we'll certainly have a discussion about it.”

World Cup winner, Jason Roy, was England’s opening batsman in the first two Tests but has struggled for form, prompting suggestions that he could move down the order. Bayliss explained, “Personally, I think he [Jason Roy] probably is suited to the middle order but we've selected him at the top of the order because of his form in the one-dayers and experience in the one-day team, playing international cricket. At the start of his one-day career, he missed out a few times as well and it took him a little while to get the hang of it. So, the possibility of him playing again at the top of the order doesn't really concern us. We know what he can do when he does play well.”

At 13/2 with SpreadEx, Jason Roy will gain plenty of support amongst bettors to finish as England’s top batsman.

Superstar Archer grabs Ashes Series by the scruff of the neck

Jason Roy is not the only World Cup hero in the England squad for the third Test. Bowler, Jofra Archer, lived up to the hype when he made his Test debut at Lord’s. Former England captain, Michael Vaughan labelled Archer a “superstar” whilst another ex-England international, Phil Tufnell, claimed that “Jofra has grabbed these Ashes by the scruff of the neck.”

Ahead of the third Test, William Hill have boosted their odds on several markets involving Jofra Archer. The bowling phenomenon can be backed at 5/2 to take at least five wickets in either innings. He is 6/1 to be named man of the match and 5/2 to finish as England’s top bowler.

If you fancy both Root and Archer to hit the ground running at Headingley then get on William Hill’s #YourOdds price boost ahead of the first innings. The popular bookmaker is offering odds of 12/1 on Root to finish as England’s highest batsman and Archer the home side’s top bowler.

You can take advantage of any of these fantastic odds ahead of the third Test by signing up to your bookmaker of choice via Betting Sites. Before signing up, look out for the latest offers and promotions available to new customers.