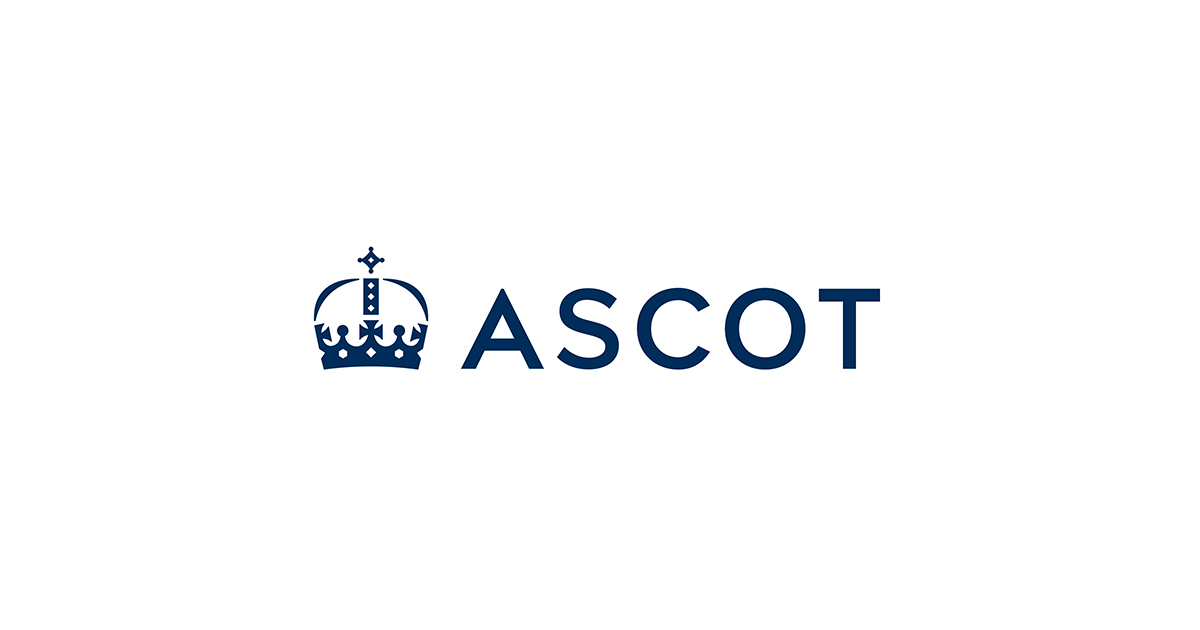 Day Four at Royal Ascot should’ve been all about Ryan Moore but the champion jockey failed to deliver on a number of well-backed favourites. Moore delivered on 6/4 favourite, Japan, in the King Edward VII Stakes but was then soundly beaten on board Ten Sovereigns (Evens) in the Commonwealth Cup and Hermosa (10/11) in the Coronation Stakes. Moore ended the day with victory in the Duke Of Edinburgh Stakes on board 7/2 shot, Baghdad.

Friday’s headline-maker was Hayley Turner who became just the second female jockey to win a race at Royal Ascot and the first since 1987. Turner was victorious on 33/1 outsider, Thanks Be, in the Sandringham Stakes. That victory for Turner was bittersweet as overuse of the whip saw her handed and nine-day ban and £1,600 fine.

On to the festival’s final day and the feature race could see Blue Point become the first winner of two races during the festival since 2003. Charlie Appleby’s five-year old secured the King’s Stand Stakes on Tuesday and could complete a sprint double with victory in the Diamond Jubilee Stakes. Now, for one final time, Compare Betting Sites will bring you race tips and odds for Royal Ascot 2019.

The opening race of Day Five is, according to the bookies’ odds, a two-horse race. Ryan Moore saddles Lope Y Fernandez for Aiden O’Brien whilst the main threat comes from Charlie Appleby’s Pinatubo.

O’Brien has won this race twice in three years, including a win for Churchill in 2016. Lope Y Fernandez looked the part in his one previous run, winning a 9-runner maiden at The Curragh earlier this month.

Pinatubo is two from two thus far, albeit against considerably opposition. Steps up from 6f for this and is expected to relish the extra furlong. Expected to be the favourite’s main threat here but we’re opting for Lope Y Fernandez.

Not the strongest renewal of the Jersey Stakes but a tough one to call nonetheless. For the second race of the day O’Brien/Moore go head to head with Appleby/Doyle at the head of the betting markets. If you fancy Space Blues to justify favouritism it may be worth getting on board before the day’s opener. The Charlie Appleby / James Doyle combination also run Pinatubo in the Chesham Stakes. If that overturns the favourite you can expect Space Blues’ odds to be slashed. Likewise, So Perfect’s odds would could be cut if Lope Y Fernandez performs as expected in the Chesham Stakes.

We at Compare Betting Sites are going to oppose the market leaders and plump for 8/1 shot, Happy Power. Silvestre De Sousa is on board a horse than now boasts a record of four wins in seven runs. Last time out, Happy Power secured a Listed win over 1m at York.

On last year’s form, Masar is very back-able at 3/1. Charlie Appleby’s four-year old was third in the 2,000 Guineas before winning the Epsom Derby. However, he has not been seen since due to a leg injury sustained ahead of the Eclipse.

Connections are happy with Masar’s progress and opted for this over Wednesday’s more competitive Prince Of Wales’s Stakes. However, with no run for more than a year, we are reluctantly going to oppose the Derby winner here.

Southern France tends to run over longer trips than this 1m3f distance so stamina should be no issue. Not disgraced when second behind Stradivarius in the Yorkshire Cup last time out and also placed in both the Queen’s Vase (second) and St Leger (third).

Blue Point is chasing a second win of the week after claiming Tuesday’s King’s Stand Stakes. Now boasting a record of four from for in 2019, including successive Group 1s here and at Meydan, it would take a brave man to oppose the favourite.

Blue Point’s main threat will come from Invincible Army and although he has won over C&D, it is hard to ignore his ninth-place finish in the Commonwealth Cup at last year’s festival.

City Light was second in this last year and despite an encouraging display in half-length second in Maisons-Laffitte (Listed) last time out, we expect the five-year old to find at least one too good again this year.

Last year’s winner, Bacchus, runs again on Saturday but will have to defy to weight to claim successive victories. Race favourite, Cape Byron, has already won at Ascot this year, claiming last month’s Victoria Cup. However, than run was over 7f and we are unsure how he will respond to the shorter trip.

6f will be no problem at all for Hey Jonesy and Kevin Ryan’s four-year old is who we’re backing here. Beaten by less than two lengths in last year’s Commonwealth Cup and both defeats so far this year can be excused.

The final race of the festival and through sentiment many will be backing Frankie Dettori to sign off with another win on board Corelli. This lightly-raced four-year old has never finished below third but is yet to run beyond 1m4f. Pedigree suggests that stamina will not be an issue but we’re looking elsewhere for the winner here.

Last year’s winner, Pallasator, will line up again but the ten-year old may find that Father Time has finally caught up with him.

We are opting for Max Dynamite here. Like many of these, backing the Willie Mullins-trained is not without risk. Max Dynamite has not been seen since a poor display in a Group 1 at Chantilly last October. However, any horse that is trained by Willie Mullins, ridden by Ryan Moore and has twice placed in the Melbourne Cup has to be taken seriously in this company.

Saturday’s odds are provided by betting partner, Betfair. During the final day of Royal Ascot, Betfair are offering a free bet of up to £25 if you back any winner at odds of 3/1 or greater.