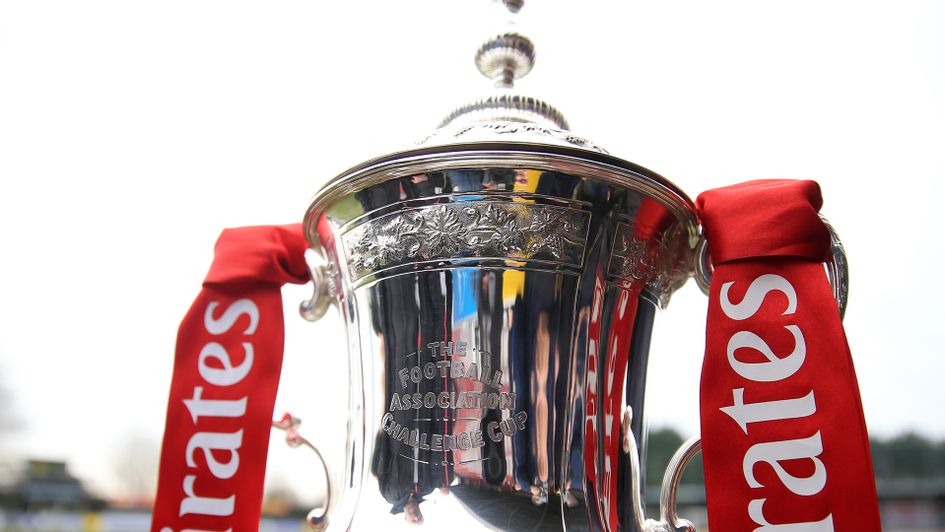 Man City will look to complete a domestic treble when they take on Watford in the FA Cup final at Wembley on Saturday evening. Pep Guardiola’s men have already won the Premier League and the League Cup this season and will create history if they win this weekend- no English side has ever managed to win these three trophies in the same season.

Winning the treble will also make up for some of the heartbreak City fans suffered after their Champions League quarterfinal exit. Standing in their way are Watford, who are playing their first FA Cup final since 1984.

Watford’s record against the top six this season

Watford have a poor record against the top six this season, only picking up 3 points from a possible 36 home and away. They are very good when they play against similar ranked opponents- if you look at the mini-league between the remaining fourteen teams, Watford top that table, but unlike Wolves or West Ham, they’re generally not opponents that trouble the big six.

Watford’s path to the final, as you can see below, came without the Hornets having to play against any of the big six.

The Hornets come into this fixture on the back of a disappointing 4-1 loss at home to West Ham on the final day of the season. Avoiding defeat would’ve ensured a top ten finish for Javi Gracia’s men- a first for the club since the 1986-87 season, but they capitulated after Jose Holebas’ second-half dismissal. Fortunately for Watford, the left back’s red card was rescinded by the FA, leaving the Greek international free to play in the final.

Since beating Wolves in the Cup semi-final, Watford have gone off the boil a bit, winning only one of their last six games across all competitions, and that too against relegated Huddersfield Town.

Gracia must decide whether to persist with veteran Heurelho Gomes, who’s been in goal for all of their Cup campaign, or hand over the gloves to regular keeper Ben Foster.

City successfully defended their title after beating Brighton 4-1 last Sunday.  Pep Guardiola’s side edged out Liverpool by the narrowest of margins- just a single point, after the two teams had accumulated 98 and 97 points respectively over a hard-fought Premier League season.

City will be doing local rivals United a big favour if they win this clash. If Watford walk away with the title, the Hornets will qualify for the Europa League, and that will force United to play the qualifiers of the tournament, which will in turn play havoc with the Red Devils’ pre-season schedule.

Man City have won their last ten games against Watford in all competitions, including two in the FA Cup.

The referee for this game is Kevin Friend. City have won all five of their games under him this season, and their last defeat with him in charge came back in 2012.  Friend has also refereed two City-Watford games this decade- the Citizens won those fixtures 2-0 and 4-2 respectively.

Watford are also the team with the most yellow cards in the league (77 to City’s 44), and also have a habit of scoring second half goals (34 of their 52 in the league came after the interval). Friend averages 3.41 yellows per game this season.

Verdict: Given Watford’s poor record against the top six and City in particular, it’s hard to see beyond Pep Guardiola’s men. Any thing can happen in a one-off game, especially given that victory in this fixture will catapult the Hornets into Europe, but the stats point to City, and for good reason.