Liverpool vs Huddersfield Town: Match Preview and Odds Liverpool tipped to keep the pressure on Manchester City
by Leon Hughes on 26th April, 2019 and updated 27th April, 2019 10:00am 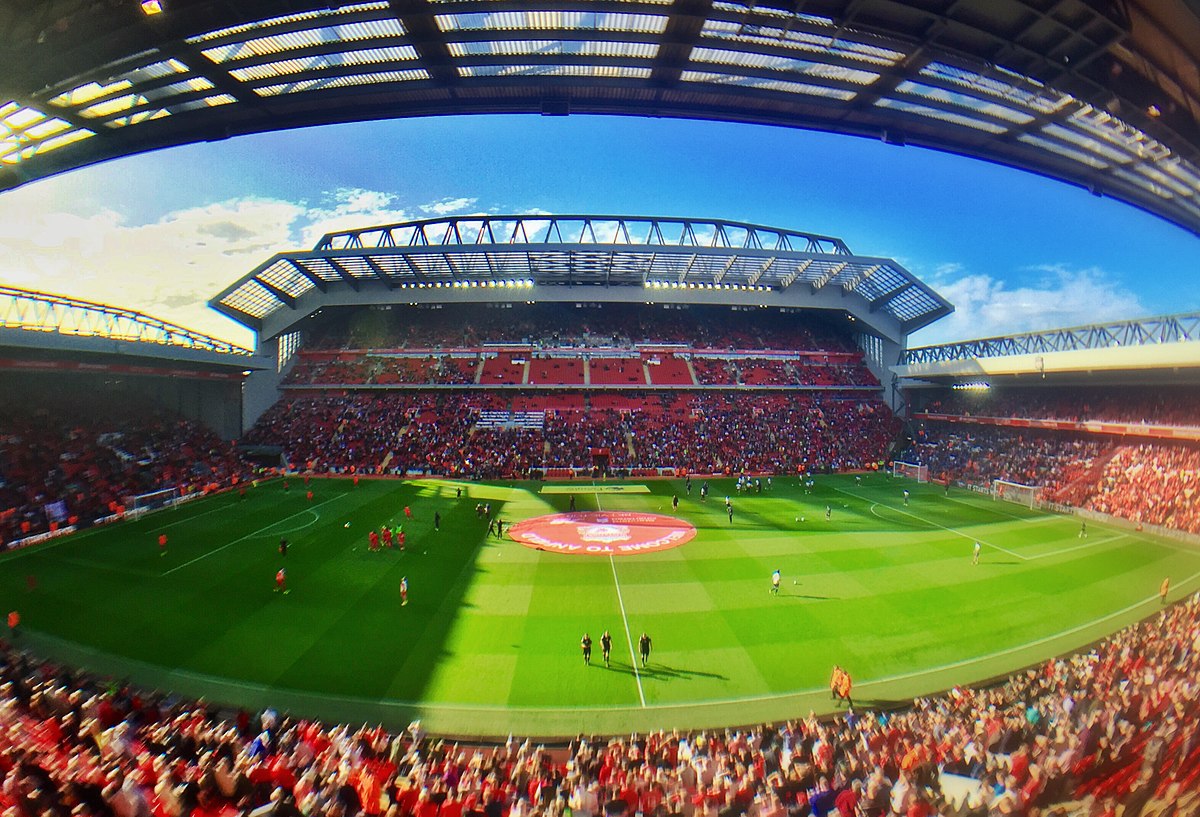 As the Premier League title race gets set to go down to the wire, Liverpool have a chance to put the pressure back on Manchester City when they host Huddersfield Town at Anfield on Friday evening.

The Reds currently trail leaders, City, by just a single point with three games to play but with City not in action until Sunday, Liverpool will hope to pile more misery on already-relegated Huddersfield Town.

Liverpool could be boosted by the return of injured trio Adam Lallana, Dejan Lovren and Fabinho for the visit of Huddersfield. However, all three will expect to make the bench at best as Jurgen Klopp’s side chase a tenth consecutive win in all competitions – their best run in thirteen years.

For the visitors, Laurent Depoitre remains absent and Aaron Moy is doubtful. Huddersfield should however be boosted by the return to fitness of Adama Diakhaby after a recent hamstring injury.

Liverpool boast the best defensive record in the Premier League this season, conceding just twenty goals in their 35 games so far. It therefore came as no surprise to see three Liverpool defenders named in the PFA Team of the Year. Virgil Van Dijk, Trent Alexander-Arnold and Andrew Robertson were all named as the best in their positions by the PFA with Manchester City central defender, Aymeric Laporte making up the back four.

Turning Anfield into something of a fortress, it is now 38 Premier League games without defeat at home for Liverpool. Only Chelsea’s 86-game unbeaten run betters that record in the Premier League era.

Friday’s opponents, Huddersfield Town, are closing in on several unwanted records in what has turned out to be a miserable campaign. The Terriers have already lost 27 league games this season, just two short of the Premier League record of 29, shared by Ipswich Town (94/95), Sunderland (05/06) and Derby County (07/08). With three games to play, Huddersfield Town will hope to claim at least one more win to avoid claiming that unwanted record. A loss at Anfield will also see Huddersfield Town equal a club record of eight consecutive league defeats and lose a seventh successive away game in the top-flight for the first time since 1955.

We’ve already mentioned three of the four Liverpool players named in the PFA Team of the Year but it is their fourth entrant that is likely to attract plenty of interest amongst bettors on Friday. Sadio Mane is managing to outshine teammate, Mo Salah, at the moment, thanks in no small part to a run of eight goals in his past seven games at Anfield.

The Senegalese international has already fired in 18 league goals this season and is available at 4/1 with several bookmakers to score first on Friday evening. Alternatively, if you’re predicting a big home win at Anfield then you may want to get on the 12/1 being offered by Bet365 for a Mane hat-trick.

Despite failing to reach the lofty heights set last season, Mo Salah is the Premier League’s joint-top scorer this season with 19 goals. A home game against Huddersfield represents the perfect opportunity for the Egyptian to pull clear in the race for the Golden Boot. A Salah hat-trick is 10/1 with William Hill whilst their 8/15 on Salah to score at any time seems too good to turn down.

Given Liverpool’s dominant home form and Huddersfield woeful form on the road, a home win looks inevitable. Therefore, the handicap betting could provide bettors with some excellent value. You can give Huddersfield a two-goal start by backing Liverpool -2 at 4/6 with Coral. Meanwhile, Liverpool to win to nil is 4/7 with SpreadEx.