The Premier League Run In Will the title end up in Liverpool or Manchester?
by Leon Hughes on 25th April, 2019 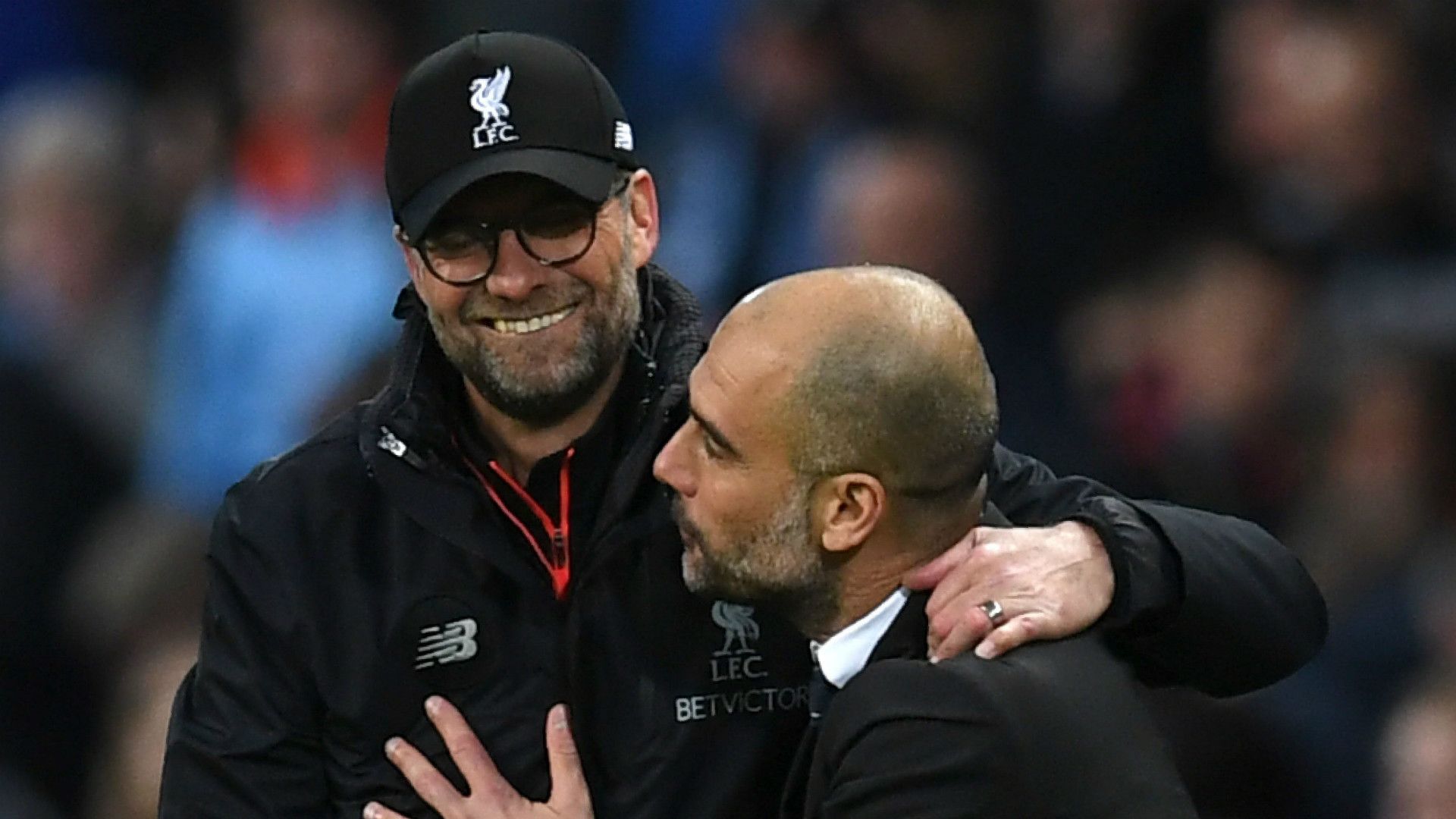 After nine months of enthralling football, we’ve come down to the final three fixtures of what has been a fantastic Premier League season. Let’s take a look at who’s better placed to lift the crown come May 12.

Liverpool are bidding to win their maiden title of the modern Premier League era, while City are aiming to become the first team in over a decade to successfully defend their crown.

It’s perhaps advantage City after they beat Tottenham and Manchester United in consecutive league games to establish a single point lead over Jurgen Klopp’s Reds. The two fixtures were probably the trickiest of their run-in, and to their credit, Pep Guardiola’s men got the results they wanted against both the Lilywhites and the Red Devils. Their season could’ve fallen off the tracks after their disappointing Champions League quarterfinal exit, but Guardiola has kept his team focused, and they remain on course for a domestic treble.

Huddersfield are already relegated and have precious little to play for. The Terriers shouldn’t really pose a challenge to the Reds, especially at Anfield.

Newcastle away could be a tricky fixture. It’s sandwiched between Liverpool’s Champions League games against mighty Barcelona and the Magpies are unbeaten at home against the Reds in their last four meetings. However Newcastle are managed by former Liverpool gaffer Rafa Benitez and are already safe from relegation, which means the Spaniard could do his old team a bit of a favour here.

Liverpool’s final game of the season is against Wolves. Nuno Espirito Santo’s men have established a bit of a “Robin Hood” reputation for themselves this season with their fine record against the top six. There’s also the small matter of Wolves being in contention for Europe- if they finish 7th and City win the FA Cup, the Midlands outfit will qualify for the Europa League. That would be a fantastic outcome for a team that’s just been promoted. However this fixture is at Anfield, which is why we’d say is advantage Liverpool.

Thanks to their twin victories over Spurs and United, City’s fate is very much in their own hands. If they win every game from here, the title is theirs- there’s nothing Liverpool can do to wrest it away from them.

Burnley away, like Huddersfield at home for Liverpool, should be an easy win for City.

Leicester at home, though, is not so straightforward. The Foxes beat City at the King Power earlier this season, and will relish the opportunity of doing the double against Pep Guardiola’s men. Leicester are also managed by Brendan Rodgers, who came so close to winning the title with Liverpool back in the 2013-14 season. Like Wolves, Leicester are also in the race for that 7th spot which could give them European football.

On paper, Brighton away appears be an easy fixture for City given the Seagulls’ wretched recent form, but if they’re fighting for their survival on the final day of the season, it could end up being banana peel fixture for Guardiola’s men. The South Coast outfit are three points above Cardiff, but with the Bluebirds having two very winnable fixtures against Fulham and Palace, Chris Hughton’s side may need to win against City in order to preserve their top flight status. The legendary City-QPR game in 2012 was under similar circumstances, and we could again be in for a final day thriller.

Verdict: City will go all out to defend their Premier League crown following their CL exit, and while there are a couple of tricky fixtures in there, Pep Guardiola’s men possess plenty of match winners and should be able to win the title.