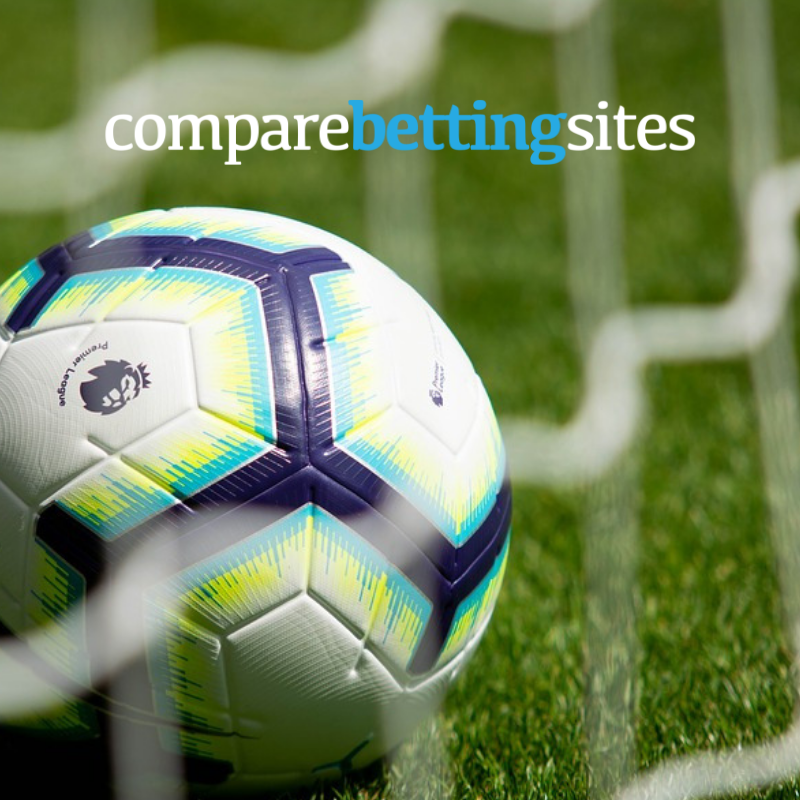 As we continue our preview of the weekend’s Premier League games, we take a look at Saturday’s late kick-off as well as the two games taking place on Sunday. The stand-out game is of course Chelsea’s trip to Anfield where they meet title challengers, Liverpool. Once again, we will search our betting partners to find the best odds available on all games as well as offering team news and expert betting advice.

Manchester United will want to get back to winning ways having lost four of their last five in all competitions. The Red Devils’ hopes of a top four finish are currently in the balance after suffering a shock defeat at Wolves last time out. Up next for Solskjaer’s side is a home tie against mid-table West Ham United.

Manchester United have not lost to West Ham at Old Trafford in their past ten meetings but did lose 3-1 in the reverse fixture at the London Stadium. West Ham have not done the league double over Manchester United since the 2006/07 season.

Saturday’s hosts are currently on their worst run of games without a clean sheet since 2012. Solskjaer’s side have conceded at least one goal in each of their past eight games in all competitions. With so much at stake when compared to West Ham United, Manchester United will be expected to claim all three points but their leaky defence will make a home win with both teams to score a really attractive bet at 9/5 with Ladbrokes.

Romelu Lukaku will lead the line again for Manchester United. Having scored in five successive home league games against West Ham United, the Belgian will be backed to find the net on Saturday. Lukaku is 3/1 to score first or 3/4 to score at any time with InterBet.

Manchester City’s charge towards a second successive Premier League title will continue on Sunday when Pep Guardiola’s side travel to Selhurst Park to take on Crystal Palace.

Despite losing at Tottenham in the Champions League this week, City are on a superb run of form at the moment. The reigning Premier League champions have won eight league games in a row, keeping a clean sheet in six of those games. City did however lose the reverse fixture at the Etihad Stadium, going down to a 3-2 defeat in December.

The visitor’s hopes of winning will be enhanced by Crystal Palace’s woeful home form. Only already-relegated pair, Fulham and Huddersfield Town, have earned less points at home than the 16 points earned by the Eagles so far. Along with Leicester City, Palace are one of only two teams to have earned more points on the road than at home in this season’s Premier League campaign.

With the second leg of their Champions League quarter final coming up on Wednesday, Manchester City may opt to rotate their squad. Up front, Gabriel Jesus may get the nod ahead of Sergio Aguero, especially when you consider that Aguero has not fond the net in five previous visits to Selhurst Park. Brazilian, Jesus, can be backed with Coral to score at any time on Sunday at 11/10 whilst he is 10/3 to open the scoring.

It is almost seven years since Chelsea last suffered defeat at Anfield but arrive on Merseyside after a gruelling mid-week Europa League trip. The Blues claimed a hard-fought 1-0 win away to Slavia Prague on Thursday. But whilst this game is less than 72 hours since Chelsea’s game in the Czech Republic, Liverpool have not played since their home Champions League game on Tuesday.

Liverpool go into this massive game at Anfield two points clear in the Premier League but the fixture will bring up bad memories of THAT slip from Gerrard and another failed title push five years ago.

Jurgen Klopp’s Liverpool have turned Anfield into a fortress this season, claiming 44 points from the 48 available. The Reds are unbeaten in 37 home league games, the joint-second best run in Premier League history.

Liverpool have developed a habit of coming from behind to win this season, earning a league-high 16 points from losing positions. Therefore, Liverpool to win and both teams to score will attract plenty of interest at 12/5 with BoyleSports.

If Chelsea do open the scoring on Sunday, Eden Hazard seems most likely to find the back of the net. The Belgian is enjoying his best ever season in a Chelsea shirt and is a huge 8/1 to score first with Paddy Power. The Real Madrid target has been directly involved in 28 Premier League goals this season (16 goals and 12 assists) - a league high. Hazard to score at any time is priced at 29/10 with Unibet.