Champion's League Tuesday A betting view of the first round of Champions League Quarter Finals
by Leon Hughes on 8th April, 2019 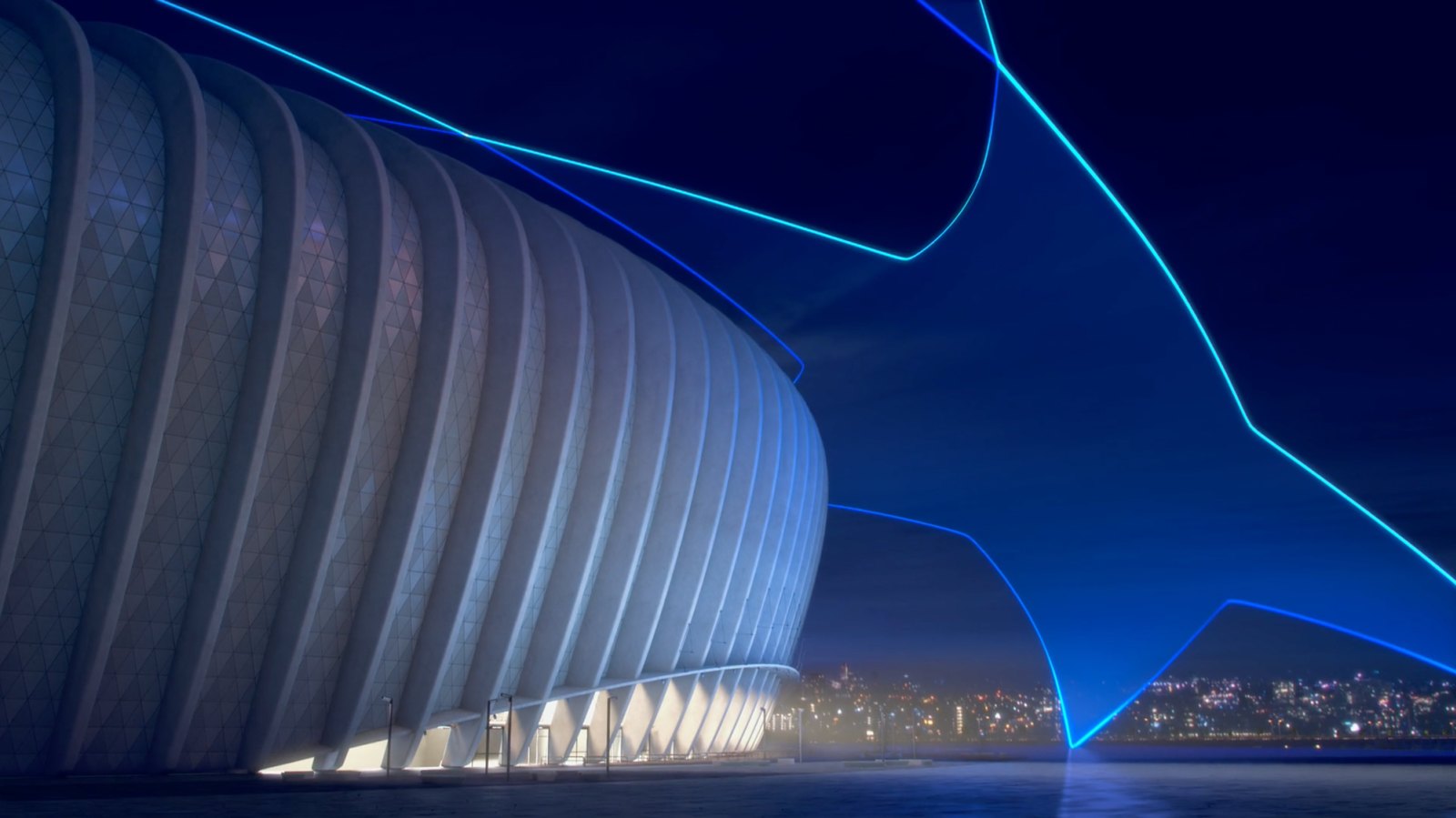 FC Porto will be looking to register their first Champions League away knockout game win in 15 years when they square off against Liverpool at Anfield on Tuesday night.

Since their 1-0 away triumph at the Riazor against Deportivo La Coruna back in the 2004 semi-final, the Dragons have never won a CL knockout game on the road. Doing it against Liverpool, who are yet to be beaten at Anfield in the Premier League this season, will be a massive ask of Sergio Conceicao’s men.

Liverpool thrashed Porto 5-0 in Lisbon when the two sides met in the first leg of their Round of 16 tie last year. Jurgen Klopp was then able to rest several key players ahead of the return leg at Anfield, which the hosts drew 0-0 to duly book their spot in the quarters.

The Reds have never lost to Porto in European competition since the turn of the century. The visitors’ record against English opposition in European knockout ties doesn’t make for great reading either- they’ve not won even one over two legs since that great triumph against Manchester United orchestrated by Jose Mourinho’s 2004 title winning side.

Porto will draw some hope from the appointment of Antonio Mateu Lahoz as the referee for this clash. Liverpool were upset in Belgrade by Red Star in the group stages when the Spaniard was the man in the middle. He was also the man with the whistle when the Dragons beat Chelsea 2-1 back in September 2015.

Liverpool will be without the hard-working Andy Robertson for this clash. With the Scot suspended, Klopp must decide whether to play Alberto Moreno at left back or ask James Milner to shift from midfield.

Porto, who have managed to score in every away CL game this season, will also be without the key duo of Pepe and Hector Herrera. It leaves them very thin on defence, which means there could be plenty of space for Liverpool’s attackers- the in-form Sadio Mane in particular, to exploit. The Senegalese forward, along with fellow forwards Mo Salah and Roberto Firmino, was on target in that commanding 5-0 win over the Dragons last year. The result/total goals combination of Liverpool and over 1.5 (currently at 1.83) appears to be a decent one.

Verdict: Liverpool’s team will be well rested- they played on Friday while Porto were in action domestically on Saturday night. Jurgen Klopp’s men would ideally like to put this tie to bed on Tuesday given they have some tough Premier League fixtures coming up, and given FCP’s poor away CL knockout form, one would have to back the Reds.

The Champions League remains Mauricio Pochettino’s only chance of silverware this season following exits from both Cups and a recent downturn in form that has extinguished their title chances.

City, on the other hand, remain well poised for a stunning quadruple, and come into this fixture on the back of a 1-0 win on Saturday over Brighton in their FA Cup semi-final at Wembley.

Spurs were not in action over the weekend and have had plenty of time to rest and prepare for this clash following their 2-0 win over Crystal Palace last Wednesday.

City have a few injury concerns- Ukrainian Oleksandr Zinchenko, their current first choice left back, is out injured. Right back Kyle Walker picked up a hamstring injury against Brighton and is a doubt for this clash, as is key striker Sergio Aguero. It could leave City playing Danilo and the just-returned Bernard Mendy as their full backs, and that’s a potential area of weakness in an otherwise very strong squad.

Pep Guardiola’s men have won their last three games against Spurs. The two teams will meet thrice in the span of 10 odd days this month- twice in the CL and once in the Premier League.

The referee for this game is Bjorn Kuipers. Spurs’ solitary CL game under him ended in a 2-1 defeat to Monaco at the Stade Louis II back in November 2016. City have played three games under Kuiper, all at home- a loss to Bayern Munich, a draw against Roma and a win over Borussia Monchengladbach.

Spurs have scored 13 goals in eight Champions League games so far this season, but ONLY one of those 13 was scored in the first half.

Verdict: City have been in imperious form, but have injury concerns over a few of their players. Spurs are better rested and have the CL as their only chance of silverware, which means they should be expected to give this a real go. Mauricio Pochettino’s men were very good in the second half against Liverpool at Anfield, and should perhaps even won that game. City would probably be happy with a score draw here, given that the return leg is in Manchester.

A Tottenham or draw double chance at 2.00 is an option worth pursuing, if you feel like backing the Lilywhites.